Takeaways from elections in Nigeria and Senegal

/ / Takeaways from elections in Nigeria and Senegal

Takeaways from elections in Nigeria and Senegal 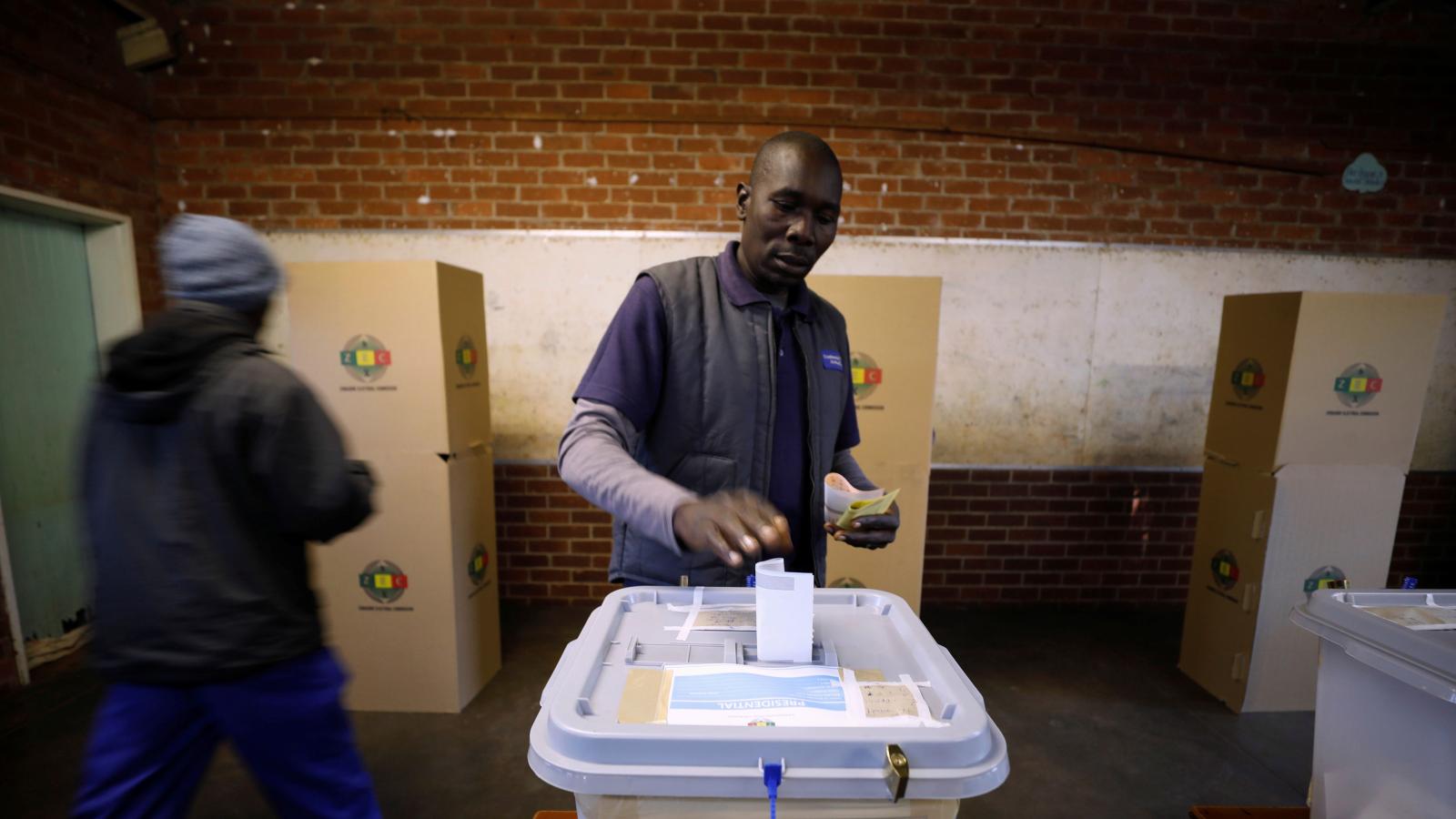 The article was originally published on the Deautsche Welle website.

Link to the original publication

What does Senegal have in common with Nigeria regarding elections? Very little if anything. The former is regarded as a stable democracy, the latter is not. But experts say Abuja and Dakar can learn from each other. Senegal is Africa’s poster child when it comes to democratic elections. About 6.5 million of the country’s 15.9 million inhabitants voted peacefully on Sunday, for one of the five candidates running for the presidency.

A day earlier, Nigerian also went to the polls. In contrast, Nigeria’s elections were far from peaceful. So far, 39 people have died in election-related violence; election offices were also burnt down and ballot papers destroyed. Nigeria’s incumbent President Muhammadu Buhari has already been declared winner of last Saturday’s presidential electionwith his All Progressive Congress (APC) party sweeping 19 of the 36 states.

The opposition People’s Democratic Party (PDP) was victorious in 17 states and in the capital, Abuja, according to the electoral body INEC. Buhari’s main challenger, Atiku Abubakar, rejected the result of what he described as « sham elections » and said he would challenge it in court.

« Democracy in Nigeria is emerging, » said Olayinka Ajala, conflict analyst and associate lecturer in International Relations at the University of York. According to the Ajala, Nigeria is carving out a new path to democracy despite its enormous challenges. « The number of political parties in this election shows that a lot of people are embracing democracy. Also the senate president [Bukola Saraki just lost his seat as a result of the elections: Before it was very difficult to have people of such political caliber to lose their seats. That is another indication, » he added. Ajala believes that Nigeria is on the right path.

The elections in Senegal and Nigeria reflect a rise of democratic awareness in Africa.

His strongest rivals, Khalifa Sall [no relation to the president] and former President Abdoulaye Wade were banned from running in the presidential race after being accused of corruption. Both have dismissed the charges as politically motivated.

Hawa Ba, Senegal country officer for Open Society Initiative West Africa, believes that this will have an effect on Senegal’s reputation. « Even though those candidates were prevented from running because of the fact that there were court cases against them, I can say that it will definitely affect the image of Senegal as a democratic country. »

Also, the fairness of the election could be questioned, she added.

The elections in Senegal and Nigeria reflect a rise of democratic awareness in Africa. According to Ba, Senegalese strongly believe in elections. « People trust state institutions in running free and fair elections, » she said in a DW interview. « They believe in complete and total competition and see the election system as a way for every single citizen to express his or her choice. The voter card is sacred for us. The election voting is considered a fundamental right, » Ba added.

The rights activist said she saw people going to three different polling stations to look for their names in voter registers. « That is resilience. And there is this belief that my voice counts, in choosing the president, in choosing a mayor, or in choosing a member of parliament. » That is why the election went peacefully.

According to Ba, 98 per cent of polling stations opened on time in Senegal. « In about almost 90 per cent of polling stations, all voting materials were in place and voting operation proceeded, » she said. In the 2018 Democracy Index, Senegal ranks 73 out of 167 countries, while Nigeria ranks 108. « This is the sixth election since military rule ended in 1999. And that is one of the reasons why Nigeria is very low on the Democracy Index, » Ajala told DW.

« Democracy entails a lot of things, like the rule of law. But evidence is that the country has been able to hold elections every four years since 1999. Key thing is that the two candidates have gone neck and neck and this is a clear indication that the election accurately reflected the will of the people. »

Ajala did not expect the opposition in Nigeria to congratulate the winner but he doesn’t « think it is going to result in violence. » He is also sure that the opposition will contest the result.

The Senegalese electoral management does not communicate much. They don’t use new media or technology to communicate like INEC in Nigeria does », she said

« Since 1999, the opposition always contested the results of the elections. It’s a normal thing. They will contest the results and there is a legal process in place where they can seek redress in the courts. So I’m not worried, this is a trend every four years. » Rights activist Ba believes that Senegal and Nigeria can learn from each other’s elections to boost their democracies.

« The Senegalese electoral management does not communicate much. They don’t use new media or technology to communicate like INEC in Nigeria does », she said. « INEC has a website. They have Twitter. They have Facebook, they communicate a lot. » In return, Ba believes Senegal could teach Nigeria the values of peaceful elections. 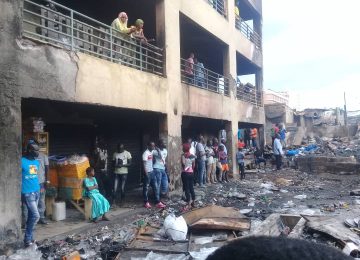